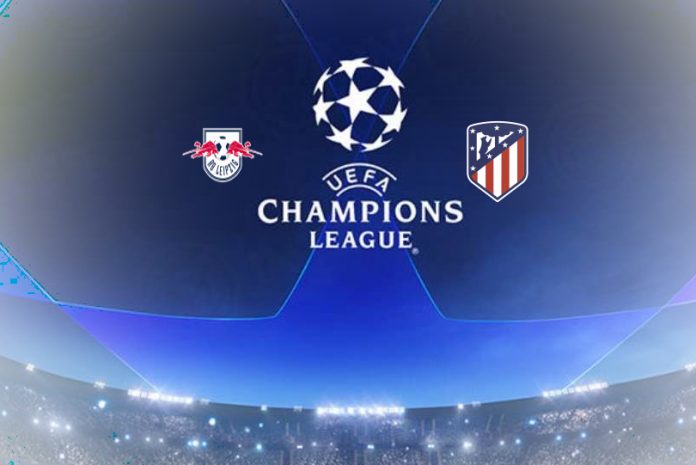 The only worthwhile pre-game news was the absence of ace striker Timo Werner for his departure from Leipzig to Chelsea. As the news of his absence spread, lesser people began to even look at Leipzig to win this game. Unfortunately for Athletico fans, players like Marcel Sabitzer, Youssef Poulsen and goalscorer Daniel Olmo. Not to mention, goalkeeper Peter Gulacsi also came in with vital saves during the game.

After a pretty dull first half, where Leipzig did a bunch with continuous attacks on the Athletico defence, with plenty fouls being drawn in. The goalless first-half lead to an exciting second half, where Leipzig scored in under six minutes, with 51 minutes on the clock. With a great number of passes among the players before the goal, all Olmo had to do was head in a perfectly weighted ball from Sabitzer.

Cue to the moment wonderkid, Joao Felix was subbed in by the manager, Diego Simeone. Cue his link-up play with Olivier Giroud. And cue the penalty given the moment after. It was him who took the penalty on the 71st minute. It was he who got things equal in the game.

After that goal, it looked like another game that Athletico Madrid would be taking to extra time. But on the 88th minute, Jose Tasende received a ball on the left-wing and he was left with metres of space to run free. He also had two options to play in the penalty area. Most people watching would have predicted him to cross the ball in, but he made a better pass, to substitute Tyler Adams just outside the box, from where he shot and got a lucky deflection on an Athletico defender and all everyone could do was watch the ball soar into the goal.

After the events of the Atalanta-PSG game, all viewers were left wondering whether Athletico will bring more goals to the party. However, that wasn’t to be. In the end, the more deserving team went through and they certainly played better than their Spanish counterparts on the day.

Check out the highlights of the game –

We were treated to a brilliant Champions League and the events of the Quarter Finals are only half done. Tonight – the biggest game that could have been played in this competition – FC Barcelona vs Bayern Munich. I urge whoever reading this to not miss this game.