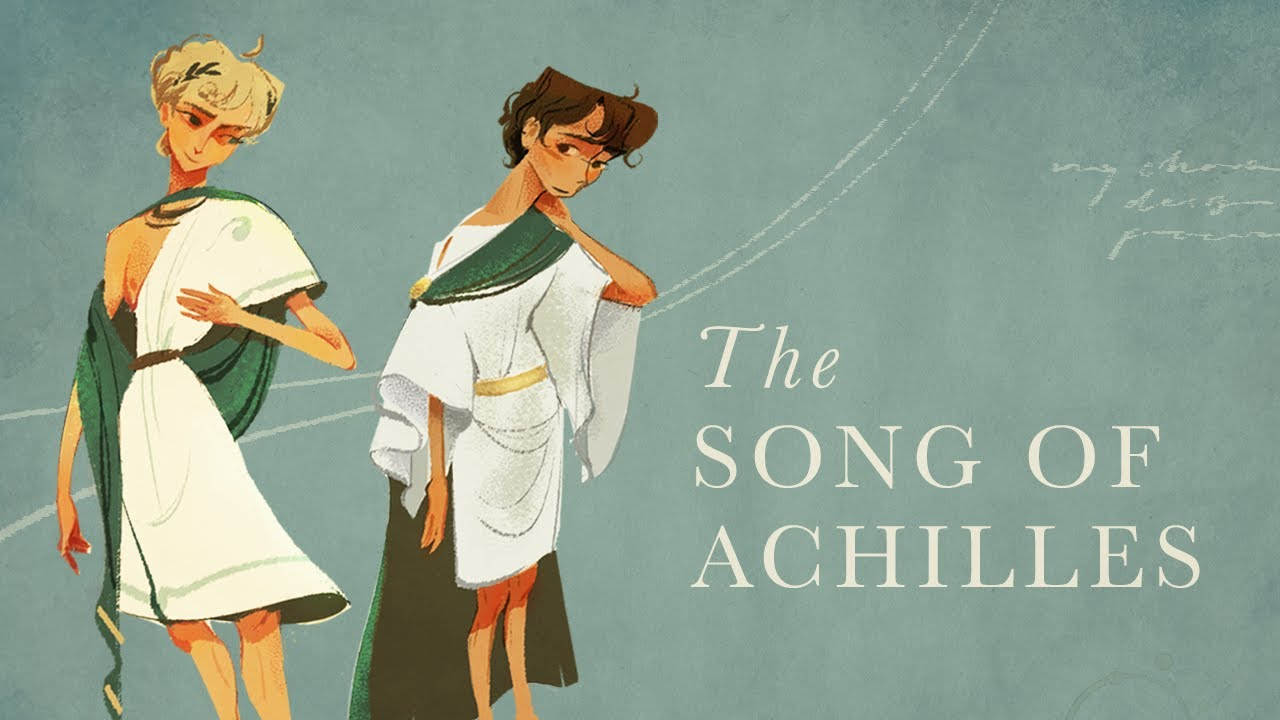 I read “The Song of Achilles” by Madeline Miller in under two days- once I picked this book up, I could not, for the life of me, set it down.

It has made and unmade me. I spent an hour violently sobbing as I got through the last 50 pages of this tragedy. I thought that because I’ve read about the Trojan War, I knew how this story would go and how it would end; I thought I would come out of it comparatively unruffled.

OH BOY was I wrong!

In this startlingly original retelling of The Iliad, Madeline Miller takes us along the story of Greece’s greatest hero from Patroclus’ perspective- Achilles’ best friend and beloved. While staying true to Greek legends and The Iliad, Miller beautifully sketches out Achilles and Patroclus’ friendship and their eventual romance.

We follow them as they grow into men and find themselves, their love and desire. Even when they are thrust into the misery of war and sorrow, they fight and find their way to each other- they become each other’s light in the darkness.

Madeline Miller has given us a fresh take on the demigod who is considered to be the greatest of Greece’s warriors. The world sees Achilles as just Aristos Achaion- the best of the Greeks; an arrogant, vain, and proud warrior and nothing else. Miller, in this book, shows his unattractive qualities, but she also humanises him and shows us how he’s capable of love. He’s deeply conflicted and has a sense of humour and a gentle side. We see him through Patroclus’s eyes, growing from a privileged child to a sensitive teen to a young man struggling to balance his personal feelings with the expectations of an entire country.

Unlike the inaccurate Troy (2004) movie that portrayed Achilles and Patroclus as very straight cousins; “The Song of Achilles” stays true to The Iliad and shows them as the lovers they were. A relationship between two men was not forbidden or extremely unusual in the story’s setting, but it was not seen as very common after the males grew out of boyhood and turned into independent men. The Ancient Greeks believed that men conquer women but a man that was conquered by another man was believed to be less masculine.

Fast-paced and captivating, this story will take you on a ride. It will keep you on the edge of your seat through all of the twists and turns, the secrets and betrayals, the love and heartbreak, the separations and reconciliations, the glory and the insults.

To be fair, one aspect of the story did annoy and grieve me to no end- the extreme sexism and the horrific way in which women were treated. But it is indeed the truth of what a woman’s place was in Ancient Greece. As is very evident in Greek mythology, r*pe was completely normalised, women were the property of their fathers and husbands- to be married off, sold or gifted to anyone at all, they had no say in the matters of their own lives, they were won as war-prizes, and so much worse. We cannot discredit Miller for sticking close to the real portrayals of the Ancient Greek society.

I enjoyed this book and all of the emotions it made me go through- all of the laughter and tears, the anger and the devastation. I recommend it to everyone, especially the history and Greek mythology enthusiasts.

Fair warning: I strongly suggest keeping a box of tissues handy while approaching the climax of this incredible retelling! 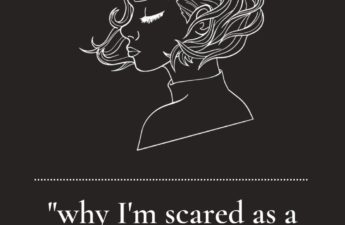 why I’m scared as a girl in India

IN LOVE WITH THE IDEA OF LOVE

A girl trying to make a difference in the world with her pen and words. Remaining silent is as good as siding with the oppressor; RAISE YOUR VOICE!
View all posts by Muskaan Awasthi →