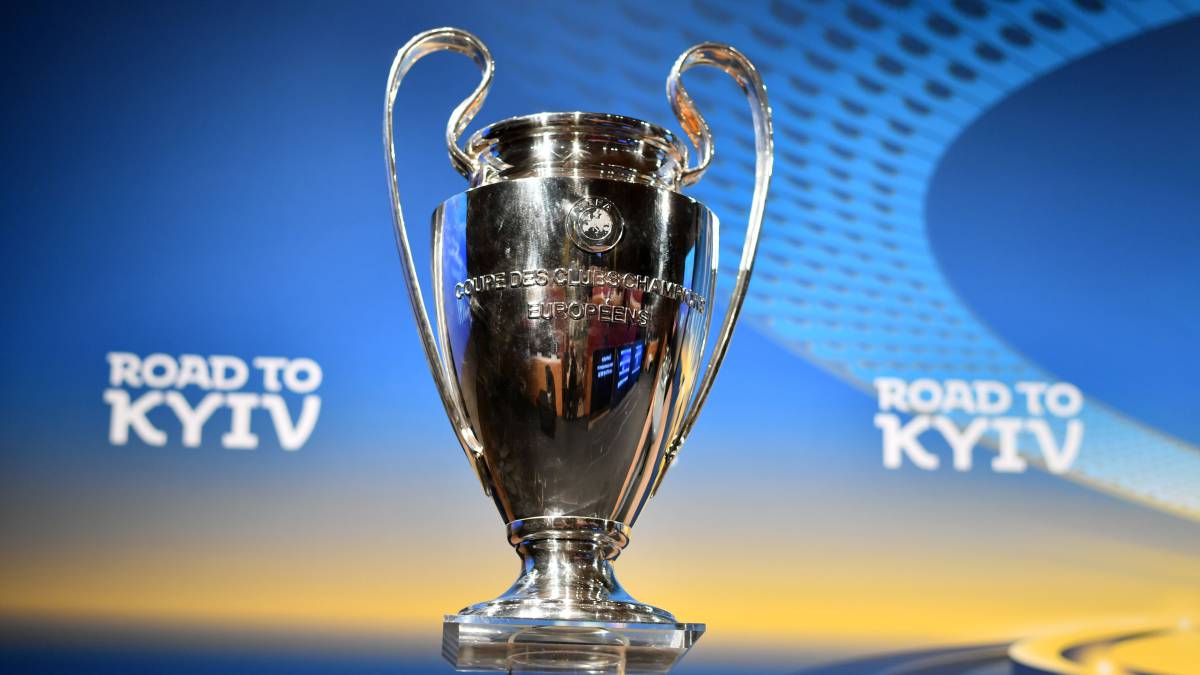 The much-awaited completion of the Round of 16 (RO16) of the UEFA Champions League post-coronavirus pandemic was completed this weekend. And the performances we saw of all the teams we are used to seeing all these years cannot even be compared to how our expectations thought they would go down. For example, Lyon, a French club, drawn to play against the mighty, Ronaldo-lead, Juventus, end up beating the mighty on the away goals rule.

The game started at a sour note from Juve’s perspective when Lyon were gifted a penalty at the 12th minute. Memphis Depay made no mistake converting from the penalty spot and got Lyon leading 1-0 on the day and 2-0 on aggregate. The spectators, who were watching from home, were then shown a Cristiano Ronaldo show, where he first scored a penalty just before half-time, and got a brilliant goal from outside the box, to make it 2-1 on the day. Alas, Juventus needed another goal to qualify for the Quarter Finals, but failed to find one, losing 2-2 on aggregate due to the away goals rule. The result left the Juventus board no option, but to sack their coach, Maurizio Sarri. This resulted in Andrea Pirlo, club legend to receive orders of being his successor.

A game where most people, me included, expected Barcelona to put up another disappointing, inconsistent performance. But not much can the opposition do when the Greatest of All Time (GOAT) decides to show up with his A-game. Barcelona started on the front foot from the first minute and scored at the 10th minute by a Clement Lenglet header. Messi, then, added one more goal, and it could have been two, if the first had not been disallowed by VAR. Suarez made it three and Lorenzo Insigne scored a penalty for the visitors in the last minute of added time to make it 3-1 before half-time. The game ends 4-2 on aggregate.

Robert Lewandowski is a goal machine and there is nothing any team in the world can do to change that. He scored two and assisted the other two. Barcelona, who will play against Bayern next will have to be scared, very scared to play against a player like him.

How the QF lineup looks now

Atalanta vs PSG is going to be a very hotly watched game, as I had said in the first round of predictions. Update – both teams will be without their star attackers. Atalanta will be without top-scorer Josep Ilicic, due to mental health issues and PSG will be without youngster Kylian Mbappe, due to injury in friendly games.

Another game that I had predicted before. No changes or updates except for the fact that RB Leipzig will be without star striker Timo Werner who has left for Chelsea.

The biggest QF game anyone could have asked for.Barcelona have Lionel Messi and Bayern have Robert Lewandowski. The only difference between the two teams is that Lewandowski has a whole team to fall back to, while Messi really has no one who can support him. I would predict 3-1 for FC Bayern Munchen.

Probably the easiest game of the QF, where a star-studded Manchester City play an underdog Lyon team. Lyon surely can punch a few surprises, but expect City to win. 4-1 for Manchester City, according to me. There can always be a comeback or better performance from an underdog side, though; do not write Lyonnais off just yet.

Great week for football, this, have fun!

PSG vs Bayern: An Exciting Final, With No Goals😭