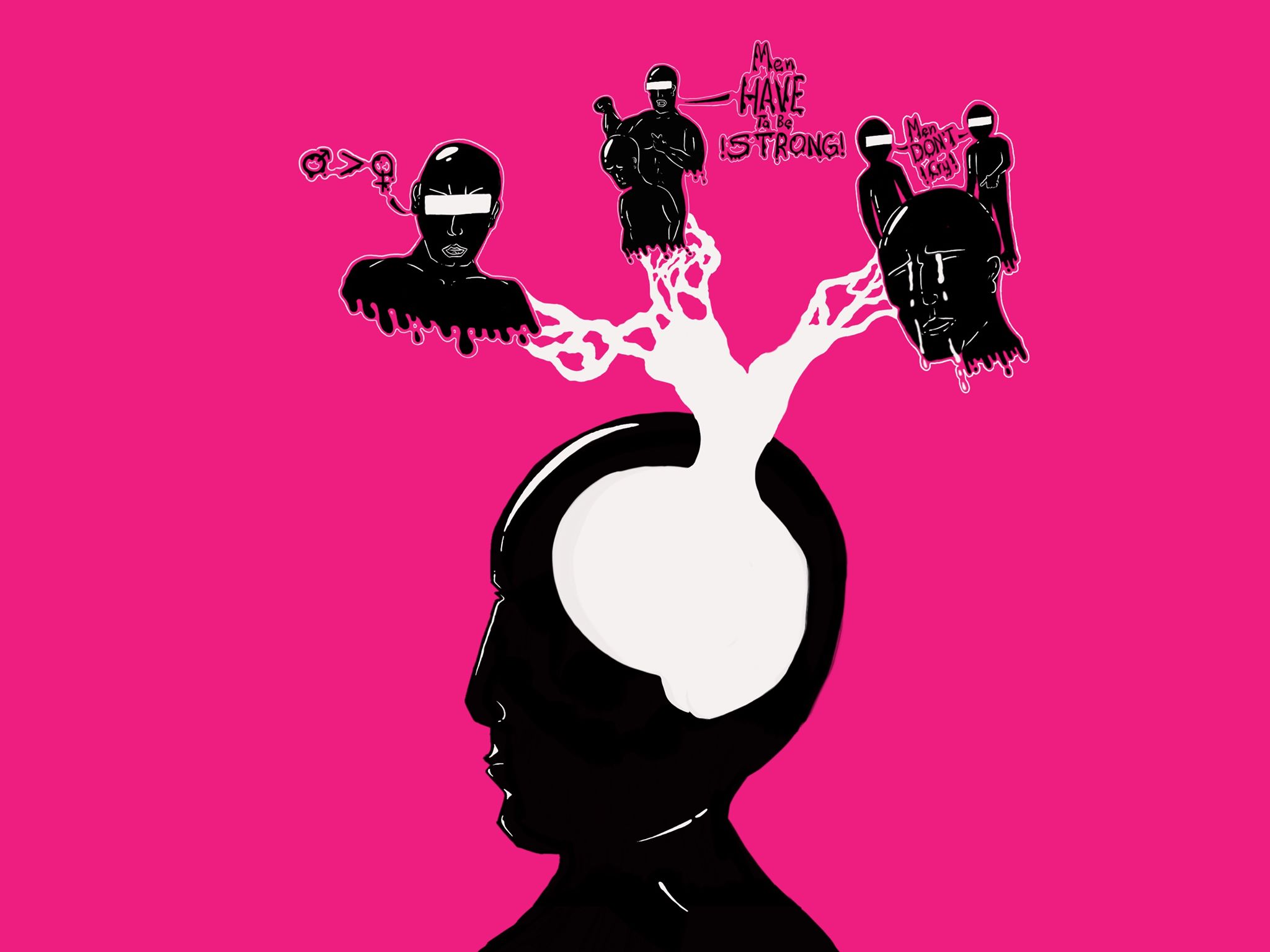 Have you ever wanted to be an alpha? To be dominant over others, to have the final say in every situation, to have people be intimidated by you? To have other guys look at you and say, “damn, that guys an alpha bro. Better not mess with him” Well then, keep reading.

Good, now that all the wannabe, insecure guys are here, repeat after me: you are perfect as you are and society’s expectations of you as a “male” do not matter. I repeat, they DO NOT MATTER.

Guys, we’re humans. We’re supposed to be the most “civilised” species on the planet. And do you know where this concept of “alpha males” exists? Among wild animals, who live in packs, and care about no one but themselves. Sound familiar?

These self-proclaimed “alphas” have been conditioned from a young age into believing that guys shouldn’t show emotions, should be rude and unforgiving, and should generally care only about themselves. This conception is so utterly, incredibly stupid, that it makes me laugh. I genuinely have to stop myself from laughing when a guy refers to himself as an alpha, and then (usually) proceeds to label me as a “beta”. Seriously, grow up.

If anyone reading this has ever been called a “beta”, or ever felt that they were somehow in the wrong for not being the quintessential “male” that society demands, just remember that the most important thing is to be true to yourself. Don’t change who you are to fit in with others. If you try to make everyone happy, you’ll lose yourself in the process.

To talk about this toxic masculinity in general, why can women wear “men’s clothing” but not the other way round? Why is makeup seen as something only a woman would do, when in reality, makeup is nothing more than a form of expression? Why should men have a deep voice, be tall, have a muscular body? Why are men still (to some degree) expected to be the main source of income in a family? And lastly, why is men’s mental health taken as a joke?

The simple and straightforward answer is: double standards. Women (and non-binary people) have faced a numerous amount of issues, and they have been brought up and tackled in recent years. But this has unintentionally left men’s issues largely ignored. Now, I am in no way invalidating other’s issues, simply bringing to light some of men’s issues, as they all deserve to be talked about equally. Look at Will Smith’s case. The poor man was cheated on, and his “sad face” has become a meme. Or Johnny Depp. Even though Amber Heard herself has admitted to verbally and physically abusing him, people still support her.

To summarise, just remember your own worth. If you have a tall, muscular body, and make money for your family, that’s great. No one can and should take that away from you. Just remember that, even if you don’t have these things, you’re not a lesser person. You are beautiful in your own way. To quote one of my old teachers, “life is perfectly imperfect”, i.e. even though we may have our little imperfections, those imperfections make us who we are: the perfect version of ourselves.

View all posts by Aarya Ranjit →

9 thoughts on “How To Be An Alpha Male”