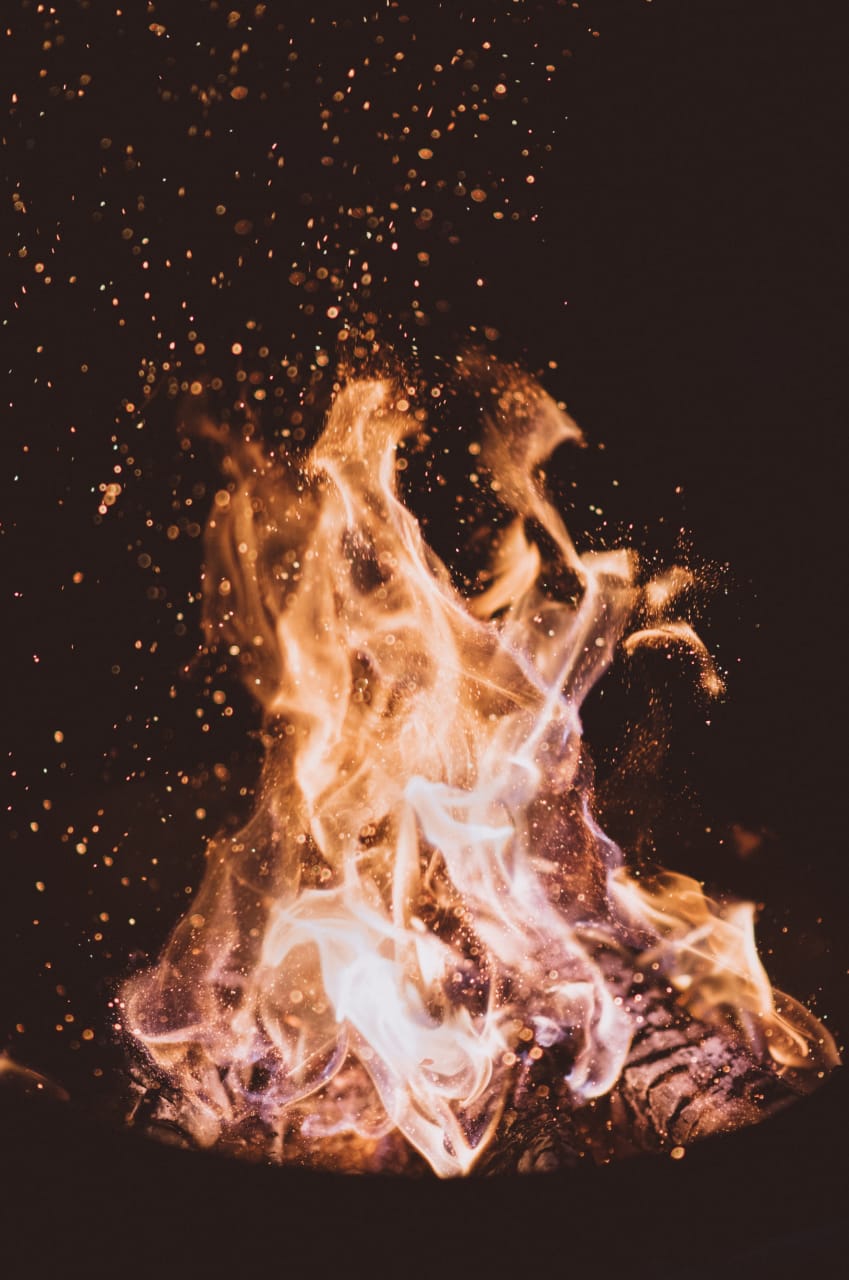 Open your eyes and look out of the zone, there’s a whole world filled with things you never knew. These imaginations in our head aren’t a one time thing nor just a reminder that there is no scope for that to happen. It is a message telling us that we’ve got all the ability in the world to try and do what u want just if you move and look out into the real world because after all that is your real stage and you’re the one going to say Lights, Camera, Action and watch it all fall into place because that is going to be your dream turning into the real story. Look out for it I’m telling you it’s not far away and yet not ready to fade away too.

You know I looked out the window today and saw the shadows fall in place and the sun giving out its rays in the perfect angle for the right photo to be clicked and for me to make my shadow puppets. I gave it a thought and have you seen it all may look like its meant to be but just taking place so easily. It’s like a phenomenon not for me to memorise but to experience, to put me out into the real world after having seen something so magical yet ordinary, just to rat my brains and give it triple the thought of how it all came into existence. It starts building the imaginary castle in my head so just that I can put it out one day and say that the sun gave rise to my brightness and helped me hide that dark shadow away, the one that told me I couldn’t and its no way as near to the possibility that it was all going to be true someday.

Never let that shadow snatch away your brightness and tell you you’re not enough, You’re not that grain of sand to just be washed away by the water but that rock allowing the water to be the obstacle in the way and try as hard to make it float along with it.

Do you know the reason you’re the rock? Because you’re meant to be and you can push away whatever comes in your way this is for you to soar and let them know that you didn’t build upon this  brightness to just let them hover over all again :)) 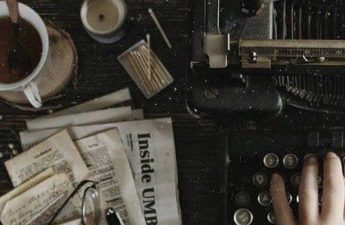 IN LOVE WITH THE IDEA OF LOVE 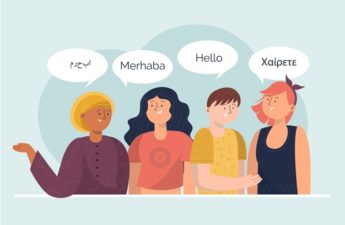 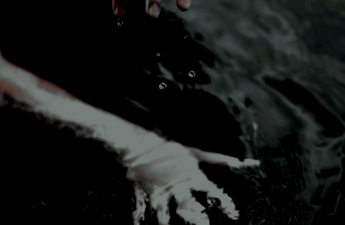 View all posts by Saanvi Sikka →

1 thought on “BE THE LIGHT”