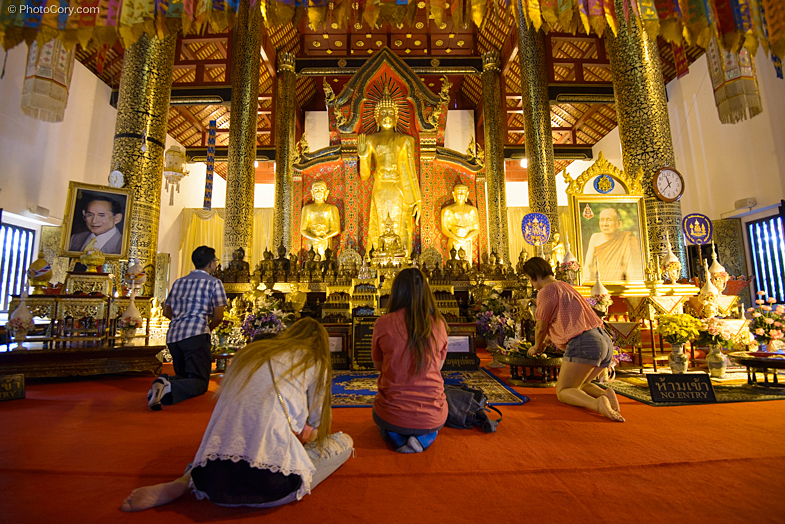 In a country whose very roots are deeply ingrained in the belief of God and Spirituality, it was impossible to not be affected by any of this while growing up. However, as I grew up, I understood the influence spirituality and, more importantly, religion, holds in our day-to-day lives. We live in a society where spiritual and religious leaders are more renowned than activists and reformists, up to such an extent that such self-proclaimed godmen are worshipped, and even put in positions of political provenance; those of governing the country with improper impetus.

Many may argue that they are worshipped so due to their ‘significant’ connection with deities, but are deities even real? I fully support the existence of God, as in a spiritual power responsible for all creation, given that the scientific method has not been able to prove otherwise. I am a deist; someone who believes that while God created the universe, natural laws determine how the universe plays out. However, I do not believe in the charade that comes with religion.

Religion, and the sacred texts, I believe, were first formulated to make the world a safer place by envisioning guidelines that each person had to take up, under the threat of morality and the acceptance of society. The Sree Padmanabhaswamy, and the Tirumala Tirupati Balaji temples, both in Kerela, have a combined treasury amount of  Rs. 13,68,24,90,00,000 yearly (as of 2016, via IndiaToday. If the temples only had the best interests of God at heart, and truly believed that we are all equal in the eyes of God, then, as one of their most basic responsibilities, they would help eradicate poverty in the world. They would not have glamorous décor, and the icing on the cake, gold exteriors.

One might argue that it is our moral responsibility as humble devotees of the One Above, to keep his home neat, clean, and tidy, but a father with any moral responsibility would rather see his children succeed. However, temples are not necessarily bad. In personal experience, temples/places of worship are relaxing to both the soul and mind, and it makes you one with oneself. However, that is only when we ode to God, in whatever form we know him, when we speak to him directly rather than the placebo idols around which places of worship are generally set.

Now, we move on to Religious Leaders. In my opinion, they aren’t exactly the most required members of the society currently. Amassing hoards of wealth, they seldom use it for public good, rather using it to encourage their own lavish lifestyle and using their public image to encourage a greater amount of money flowing into their own pockets, by garnering big political posts or by creating ‘naturally-inspired’ companies. There seems to be no logical impetus for their promotion into the haloed throes of society, rather basing it on tall tales. However, spiritual leaders, I believe, are different. They are advisors to humans, in selection of their own path in life, and do not proclaim to have a direct line to God.

Humans need counseling, at every turn in their lives, by someone who is at peace with themselves, and are more experienced in life than they are. Depending on how we learn, we must choose our advisors, and work ourselves through the complexity of life. As for religion, I believe that it is serious time that we look back at the monster of our own creation. We look at whether it is important in our lives, or is it just a toxic relationship we need to get out of. I would like to leave you all with a quote: “God is everything without religion; religion is nothing without God.” 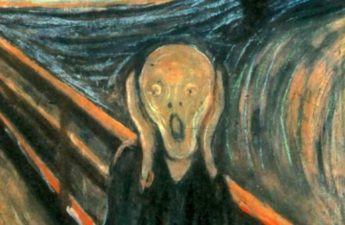 6 thoughts on “Why Religion is Different from God”