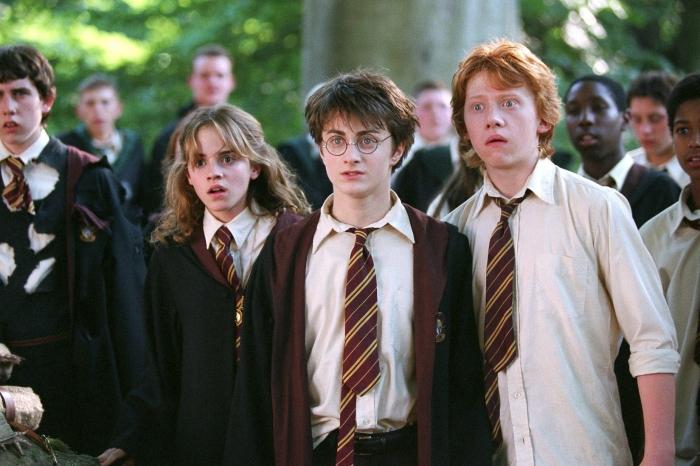 Renowned author of the “Harry Potter” series, J.K Rowling has received heavy backlash through her allegedly controversial transphobic tweets.
She has stated of her support for the trans community but her tweets say otherwise. A subsequent amount of her fans do not support her statements and the remaining imply that she has full rights to express her opinions.

The controversy arose when Rowling took to twitter commenting about an article.
The article’s title stated ‘Opinion: Creating a more equal post-COVID-19 world for people who menstruate.’
She wrote whilst re-tweeting the article: “People who menstruate.’ I’m sure there used to be a word for those people. Someone help me out. Wumben? Wimpund? Woomud?”

She then, in a couple of tweets wrote:
“If sex isn’t real, there’s no same-sex attraction. If sex isn’t real, the lived reality of women globally is erased. I know and love trans people, but erasing the concept of sex removes the ability of many to meaningfully discuss their lives. It isn’t hate to speak the truth. The idea that women like me, who’ve been empathetic to trans people for decades, feeling kinship because they’re vulnerable in the same way as women – ie, to male violence – ‘hate’ trans people because they think sex is real and has lived consequences – is a nonsense. I respect every trans person’s right to live any way that feels authentic and comfortable to them. I’d march with you if you were discriminated against on the basis of being trans. At the same time, my life has been shaped by being female. I do not believe it’s hateful to say so.”

Rowling received intense criticism after posting these tweets, many people took to twitter and uplifted the topic of “cancelling” her. She was also accused of being a TERF (trans – exclusionary radical feminist).

Daniel Radcliffe, who plays ‘Harry Potter’ in the series, stated briefly “Transgender women are women. Any statement to the contrary erases the identity and dignity of transgender people and goes against all advice given by professional health care associations who have far more expertise on this subject matter than either Jo or I.”

Daniel Radcliffe also apologised to all the fans who have been hurt due to J.K Rowling’s anti-trans tweets.

A petition was introduced on Change.Org to give the ownership of the “Harry Potter” series to Daniel Radcliffe.

In spite of all the criticism and backlash, J.k Rowling has currently plugged anti-trans stores to her 14 million followers on Twitter.
These anti-trans stores sell offensive pins and boards which might severely affect the sentiments of the Transgender community.

Amid all such controversy, the separation of art from the artist is a topic being popularly discussed.
Fans who have sheer love for the book series are deeply saddened and disappointed, but if art isn’t a mere reflection of the artist is it even original?
Many say such separation cannot be made in this case.

Art or the artist. You tell us.

"For a muse of fire, that would ascend the brightest heaven of invention." #poet
View all posts by Atharva Pote →

1 thought on “The Rowling Fiasco”