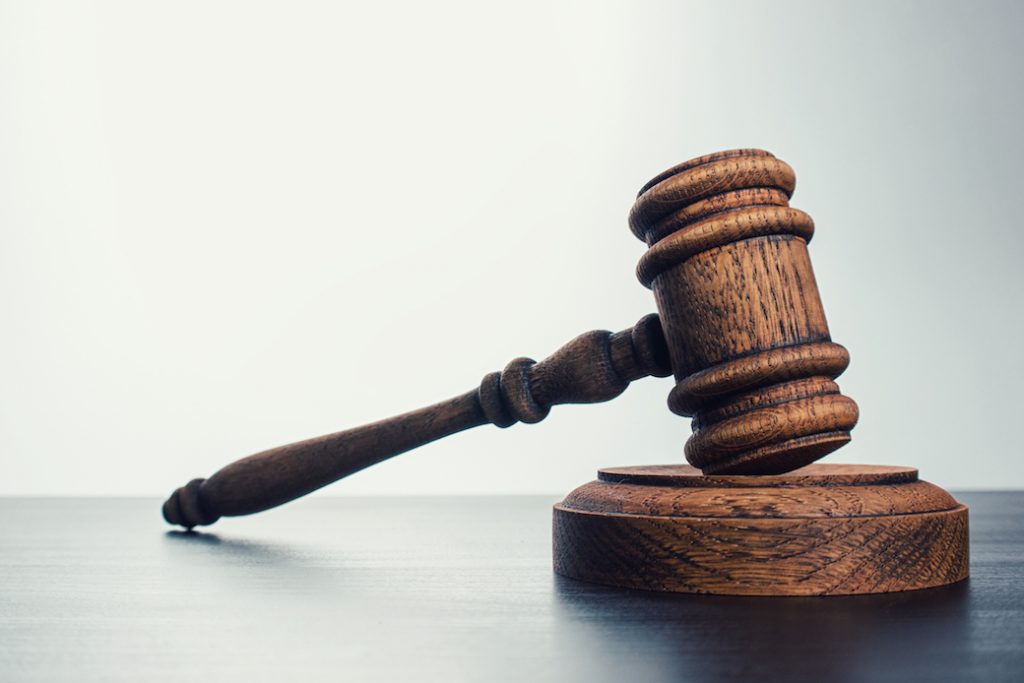 All our lives we have agreed to the fact that truth is always right and truth always wins. We have been taught through Ramayana, Mahabharata, Bible, Quran and other legends that truth always reaps good. But is it true in today’s world?

We live in the 21st century and in today’s society, I don’t think that the truth has much value. Our countries’ politicians and leaders make promises that they never fulfil. We trust them to change the wrong ways of our country when in reality, they cannot even accept to their wrong doings. And believing them, we vote. Yet after winning, they too become the prey of want and greed and keep us in the dark by lying of a better nation.

Even in court cases, most of the time more important than the truth is the person’s wealth. Guilty people might just pay money to the judge and win the case and the people who are innocent are given the punishment deserved by the guilty individual. Yet again the incentives given to the holders of truth in our country cause havoc in the righteousness of the world.

Corruption is without a shadow of a doubt, one of the biggest weakness of the country. Everywhere, there is corruption. From the four walled room of the police station to the lively classes in school, it surrounds us in forms that we are not even aware of. Until and unless there is a solution to this ailment called corruption, truth might just never win.

Believing in the truth is right but if the people who are honest are facing consequences for doing so, they will soon think that lying is a better option. After all, at the end of the day, we want to do what is good for us. It’s human nature. A person who hasn’t eaten in days might steal a piece of bread because that is what is right for him at the moment, not for humanity or the society. People will change. The value of truth will be disregarded and people will not value it anymore, this change of thought will be inevitable.

Though, there still are people who believe in the truth and sometimes the truth does win but in comparison to the magnitude of the influence of lying, truth makes a mere percentage. Just like searching for a needle in a haystack, searching for truth in a world full of lies is exhausting and usually unrewarding.

There is a case in point that different people have different perception of the truth. Some people biased with their religion may readily believe fake propaganda against other religion, if it matches their belief. Sometimes the falsehood when spread too rigorously over social media and other platforms and is supported by false evidences also makes people believe in falsehood.

Although the situation may look bleak, when stories of selfless and truthful people come across, it inspires millions and strengthens our belief in truth. Hopefully these few but strong characters will inspire more of our younger generation than society’s false heroes and truth will prevail.

2 thoughts on “SATYAMEV JAYATE: IS IT STILL RELEVANT?”