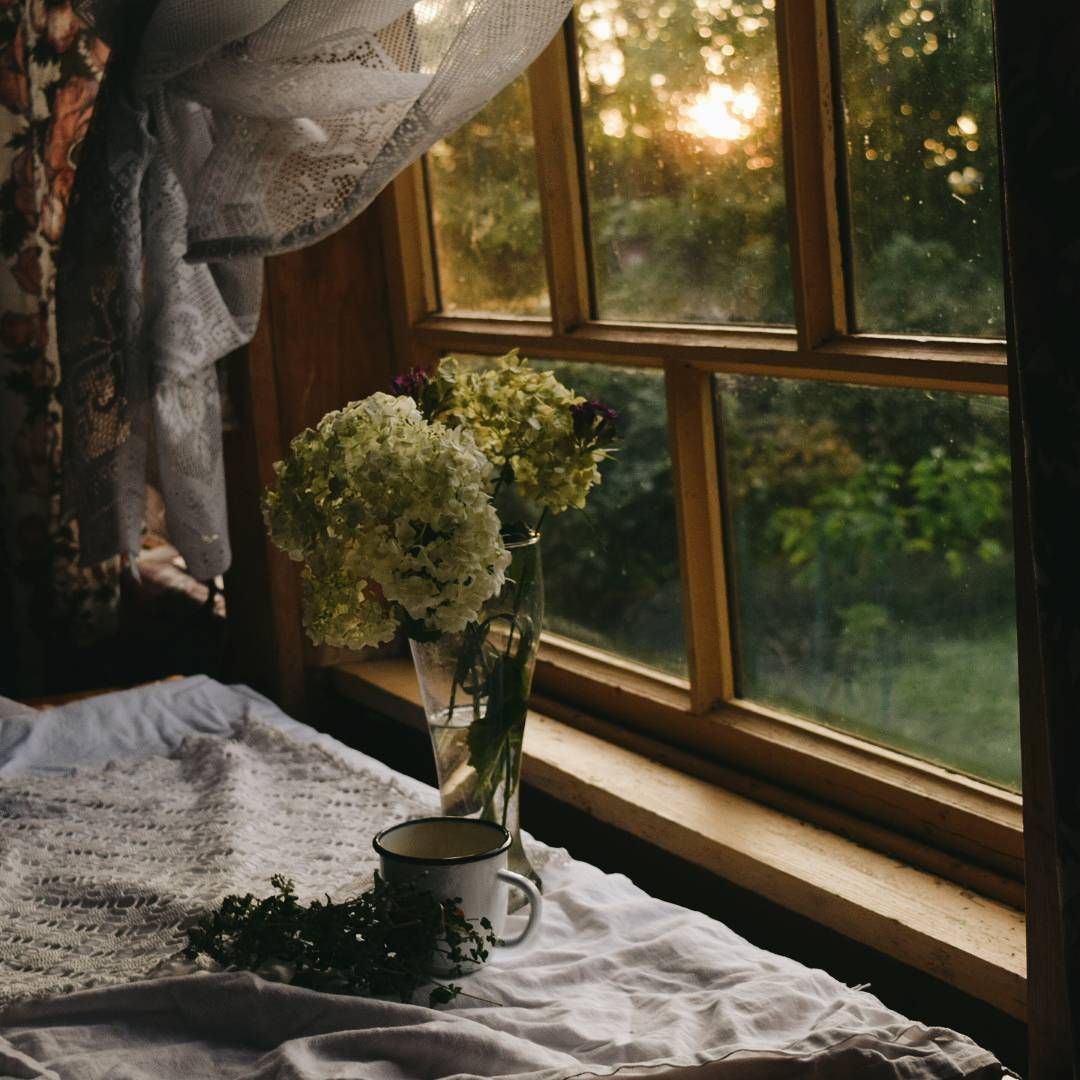 Often in the rush and hurry of this magnanimous rat race, we forget to idle over to the lazy river, to enjoy the finer facets of life. There will be a great many advocates against doing this, against living the slow life, but I will today talk about why it is absolutely essential to take a load off.

This point in time is a peak in human civilization, and much is expected of our generation, each one of us. All the society wants us to do is to become heroes, working relentlessly for the world, “giving back” to it. We are not only expected to earn superfluous amounts of wealth, it is also expected that we stop polar ice caps from melting, and the illegal felling of trees in the Amazon Rainforest.

We would be the first generation to pioneer in a lot of untraveled verticals, such as interplanetary transport, the IOT working autonomously, and a truly online presence. Most of these endeavors have also been championed by our generation, which in itself shows more progress than the cumulative sum of all our predecessors. We are traversing paths that, a century ago, were in novels created only by the most creative of minds.

However, our generation has still been beaten down, and forced to mule continuously. “An empty mind is a devil’s workshop” is a rather famous age-old English proverb, and yet, I refuse to accept it in the context it has been taught to us with. Being idle, and doing absolutely nothing, is not the same as going out for a weekend with your favorite people. Being idle is not the same as staying home, bunking school or college, and taking your mind off things by watching movies.

If our generation is smart enough to engineer autonomous vehicles, it sure is smart enough to know the difference between wasting one’s time, and using it productively. Productivity can mean different things. It can mean taking care of one’s social, mental, and/or physical health in a given amount of time. It can mean foregoing the day’s scheduled tasks, no matter how important they are to your growth.

Stress has a part to play in the quality of work we do, and studies prove that a little bit of stress is effective in the development of a human. However, even the strongest of steels perish under a tremendous amount of stress. Steel is made for the sole purpose of stress. Humanity isn’t.

Everyone enjoys talking about how the Romans conquered the world by determination and hard work, but nobody talks about how they invented modern-day partying. Hard work is, and continues to be a charismatic feature in everyone’s arsenal, but that should not be the only feature anyone has. To achieve any goal, working hard is required. But what will you do if the only thing in your life is the goal, or your job, or your education?

To conclude, working hard, even slogging at some points is justified, but so is taking time off from ordinary life. As Avicci very famously said, “one day, you will leave this world behind; so live a life you will remember”. All the money that you were running behind will finally be yours, but what good will it do you in the afterworld?