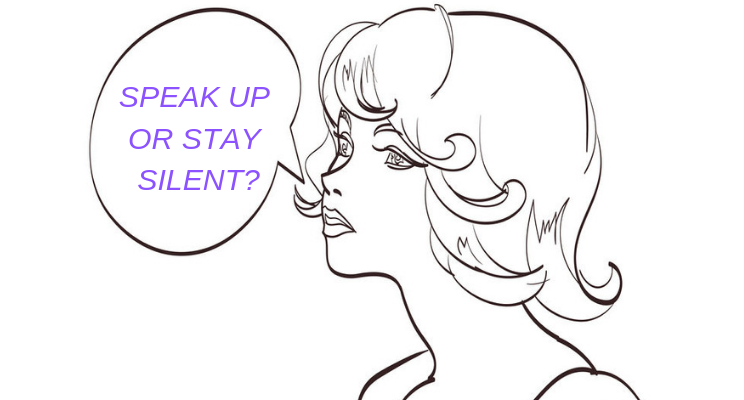 There is not even a single female in this society who has not been looked back and stared at. Not even a single female who has not been body shamed for her body being too flat or curvy. And I say it with so much confidence because first, it has happened to me and second, I’ve seen it happening on the streets. Witnessing something like this makes me wanna scream and do something to make it stop. But I’m never able to do that. Something pulls me back and I move on. It’s not like I don’t have an option of saying something but even in the 21st century, that option never seems to be available.

For the first time, I will put my dark incident out on the table without thinking about many not so important things.

This quarantine is giving us a lot of time to start with something new and productive and various other opportunities that we might not get in future. But for me, I personally experienced something much more beyond than insanity. It’s broad daylight and I’m cycling with my friends with hundreds of people around us. Suddenly we start hearing continuous honking of a car behind us, choosing to ignore it we move forward and what comes to our surprise is that the said car is literally parallel to us, with the windows down and with all the four boys smoking, eyeing at us, passing smirks and whistling. Not only that but they even had the audacity to distract us by smoking right at our faces. All we could do was rush to our homes and bury this memory deep in our hearts.

This unfortunate event changed my perspective of the idea of raising voice. If I was listening to this story as a third person, I would have rattled out saying, ”that you should have done something, this is not fair and should take some action”, but being a victim of such an awful situation made me realise that it’s not always possible to raise your voice.

I know it’s just one of the thousand hideous crimes that are happening everyday in every corner. And the worst part is you might not even know that you are being shamed or looked at behind your back. This just makes me wonder how sad the reality is. The global pandemic is considered to bring the lives of people under the rock but little do we know that most of them are already drowned due to such mishappenings.

I genuinely fail to understand what’s wrong with people? Is humanity actually a myth? Has goodness literally left the world? Is it gonna be this dark?

View all posts by Prisha Garg →

1 thought on “Should I raise my voice or stay shut?”