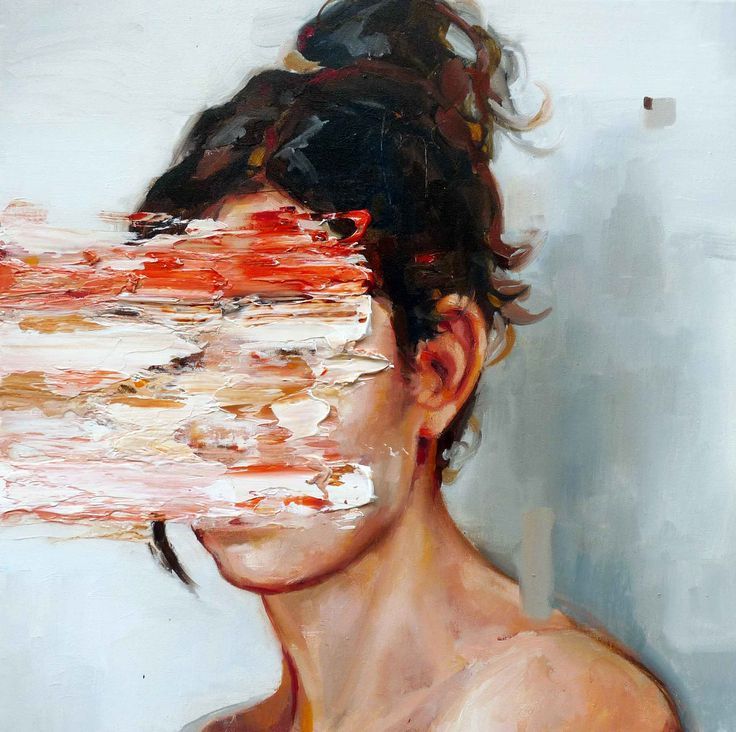 Thump! Thump! Thump! I could feel my weak heart beating against my chest in rapid succession and synchronization. My hands were jittery and shaking as the lay on my lap. Sweat beads erupted on my forehead and my neck was hot.

My legs were moving up and down sending waves of ripples across the long silky fabric. The place was pristine and intimidating. Long rows of beautiful girls were sitting elegantly like queens on basic metal chairs, speaking amongst themselves in royal tones and tossing their perfect hair back in a haughty manner occasionally.

I realized this place had lots of windows. Gleaming shiny windows. As I caught my reflection in the opposite window, I stopped. I averted my eyes. I did not want to see my reflection. I looked down and busied myself with the job of staring at my hands.  There. Better.

Suddenly there was a prickly feeling and I looked up to see the girl before me gaping openly. Her pouty lips formed a perfect ‘o’ of surprise, her perfectly lined eyes were wide with shock. When she realized I was looking at her, she dropped her gaze, embarrassed at being caught staring.

But as if the girl couldn’t contain herself, she tapped the shoulder of the girl sitting beside her and whispered in her ears. The angel beside her looked at me and smiled. Warmly.

She didn’t look at me as if I was inferior. Just as a friend. I smiled back at her. My lips stretched, straining against the pressure. The small gesture sent thousands of spasms of sharp pain. Yet I smiled. God, it has been so many months since I had smiled. It seemed as I forgot how to smile.

“Where are you from?” the angel girl asked me.

“Delhi” I answered in a single word.

She gave an understanding nod.

A woman loud and confident strode past me. She was dressed in an elegant suit and her hair was pulled up in a classic chignon. Her face was flawless and of impeccable beauty. Her expressions were calm and gentle like the water at the bay on a good day. She was flanked on both sides with men in handsome suits and chiseled faces. They were the judges. They were going to decide my fate.

I could feel my whole body tensing over. My heart skipped a beat and I stood up tottering over my heels. My hands were clutched tightly by my sides.  My nails were digging into my palms and I feared that my blood flow might stop. I caught the eyes of one of the male judges and I froze.

He was the one. I could see his face change, register shock. But soon as if it never happened, he rearranged his façade and entered the interview room.

I just stood there.

A kaleidoscope of emotions swirled inside me. Anger. Hatred. Dread. Fear. Confusion. And so on. It was limitless.

As I saw my face on the shiny window in front of me, I did not avert my eyes this time. I stared at my reflection and it stared back at me. A perfect eye with lashes and eyebrow stared back at me. Half an aquiline nose with rosebud lips and a cheek of smooth skin. But the other part of my face was all that everyone’s attention. It was the reason why everyone stared at me, whispered about me. The other half of my face was what was exposed to the world of me. I was something which I wished would leave me and fade away. It was a part which I didn’t want but still had.

A long gash burned right across my right half of my face. The lips were reduced to an indescribable piece of flesh. The eyes told story of scars of years long. It was a gruesome sight of charred and wrinkled skin. I was an acid attack victim.

That man was the reason for what I was today. My mind jolted down to the day when I refused to “spend some time” with this man to earn a modeling contract and how he came over aggression and splashed acid on my face.

So here I was. Outside my interview room. Meeting the guy who was the reason for my pain. I was not here to cry and crib. I was here to prove.

I was here to prove that I too can be Miss India.