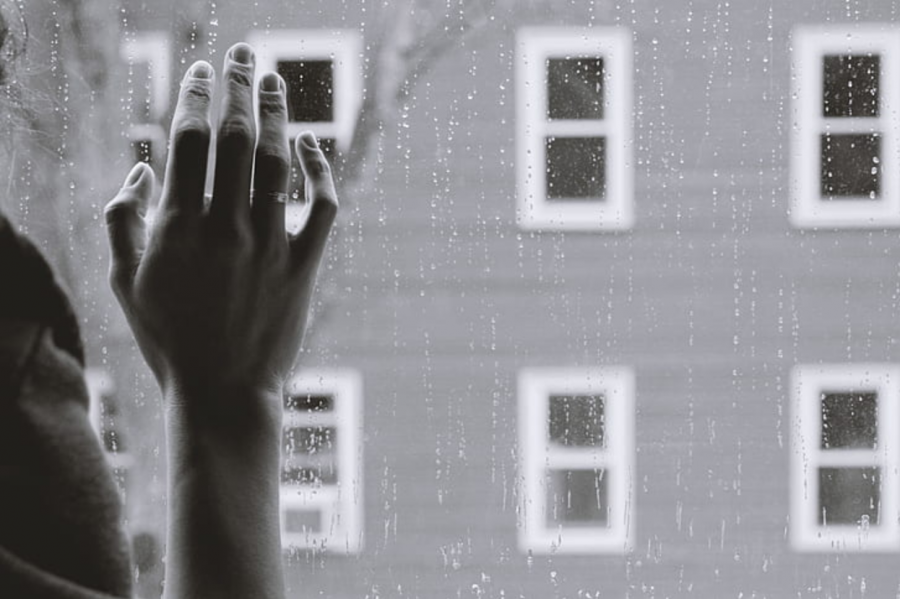 How Quarantine Changed My Life

Often, recluses go to far-fetched locations with no purpose other than “finding their true selves, and their purpose in this world.” In India, ascetics and monks follow a similar rite of passage, once they reach a certain maturity level. You know what I would say to that, not six months ago? I wouldn’t understand it at all. Rather, I would feel that this was some sort of pathetic attention-gathering stunt. But what I have learnt in quarantine is that knowing yourself comes before any rule of life. And since not many people know that, what I have also discovered, is that most times I felt happy was not due to my inner self being at peace and happy, but rather due to societal pressure. We were struggling, but the cool breeze of society made it as though nothing was wrong.

Although it is impossible for us to be completely detached from society, as it is an integral part of our day to day lives, I learnt to adjudge my life at my own pace, rather than tying it to any societal pressure any of us had. And what I found was mind-blowing. I had, literally speaking, an epiphany. I knew what I was doing right, and wrong, and what I wanted to do, and what I did not. This, according to me, was a period of crash testing my philosophies toward life; I had a free rein, and I could do whatever I wanted, whenever I wanted.

I realized, that the things I felt I wanted to do weren’t something I actually wanted to do. And things that previously disinterested me lit a new flame of passion in my heart. I understood, that most of my interests were not influenced by society, but they were rather based upon by common societal interest. I had a newfound interest in god, and His ways, something which I had never explored earlier. In a gist, all I found was that society imposed it’s will upon us in many more ways than we realized, and that to know what I really wanted to do was to reflect upon myself. After all, lockdown has made me find myself.