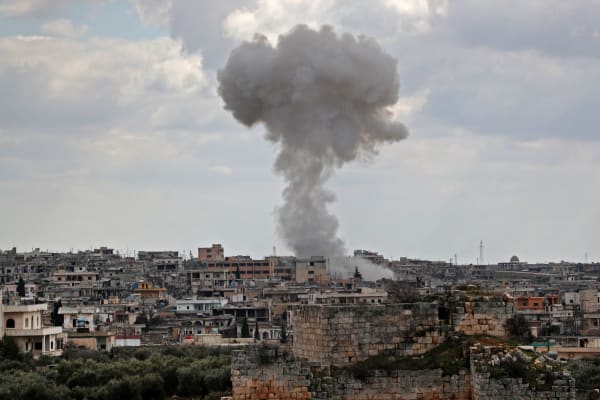 Children die as their mother wails.

Despair and disappointment cover the crowd.

The line between life and death,

Looks closer than ever,

Are ruining us forever.

She looks on as her children die,

Killed and destroyed by greed,

She looks on with a hopeful eye,

To bring about peace.

Many say we will help,

Paris, Manchester and many other have turned into terrorist’s prey

And Syria into Russia’s playground. 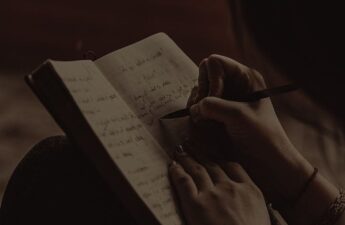 Hey there! I am Shreya. I am 19 and I have created this site with the aim to reach out to people and allow youngsters to voice their opinion to the world!
View all posts by Shreya Siddharth →

15 thoughts on “World In Vain”